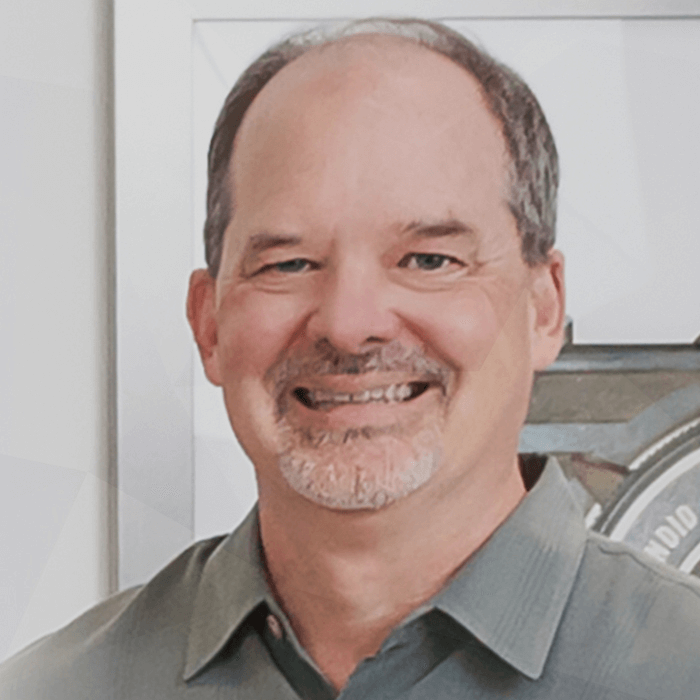 Brian Cole is certified by the California Board of Legal Specialization as a specialist in Franchise and Distribution Law, and has over 30 years’ experience in corporate and transactional work, including over 25 years in franchise and distribution. He specializes in corporate and transactional matters, primarily for companies and individuals who are franchisors, franchisees, manufacturers, and distributors.

Brian launched his legal career as in-house legal counsel for Pizza Hut, Inc., one of the world’s largest franchisors. He was the principal in charge of drafting new franchise agreements that were negotiated between Pizza Hut and its franchisee association. Well-known and highly respected in the area of franchise and distribution law, Brian moved to private practice and served three terms as Chair of the Franchise Law Committee of the California State Bar’s Business Law Section, and is currently the Chair of the Franchise and Distribution Law Advisory Commission to the California Board of Legal Specialization.

He has authored and co-authored more than a dozen articles on franchising, and contributed four chapters included in the book California Franchise Law and Practice (CEB 2013). He has also spoken at numerous conferences including the ABA Forum on Franchising and the International Franchise Association’s Annual Legal Symposium and Annual Convention—and the State Bar Conventions in California and Hawaii.

Brian obtained his law degree from the University of Texas (J.D., with Honors, 1981), and completed his undergraduate studies at Rice University (B.A. 1978). In addition to his admission to the State Bar of California, he is also licensed in the States of Colorado and Hawaii.

Brian and his wife live in Manhattan Beach and are “empty-nesters,” now that all three of their children have finished college. In his spare time, Brian likes to travel, and is trying to learn to turn his “brown thumb” green.