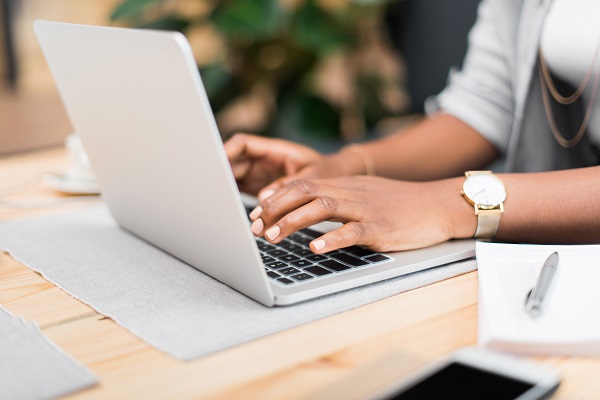 One increasingly common portion of employment agreements is a non-compete agreement, designed to keep an employee from leaving one business and immediately competing with their prior employer. There has been some debate in the courts about the extent to which these non-compete clauses are enforceable and there are some good rules of thumb for businesses looking to use non-compete agreements.

Non-compete agreements are generally unenforceable in the state of California. To be valid, a non-compete agreement must be given in exchange for some form of consideration, meaning that the employee receives something of value, such as a job, some company stock, or a bonus in return for signing the agreement. It must also protect a legitimate business interest, such as preventing a former employee from taking existing customers and starting a competing business next door. Someone who works for a business has inside information into how leads are generated, how they’re converted to customers, who is currently a customer, and what a business’s pricing structure is if a non-compete agreement is not in place. With valuable information, often the trade secrets of a business, an employee could unfairly compete with the existing business.

Employers looking to protect their businesses with non-compete agreements as part of their employment package should reach out to experienced business counsel for assistance to ensure the agreement’s restrictions are reasonable. The attorneys at Chase Law Group, P.C. know that every client is unique and will take the time to understand your business and make recommendations that are right for you. Schedule a consultation today by calling (310) 545-7700.